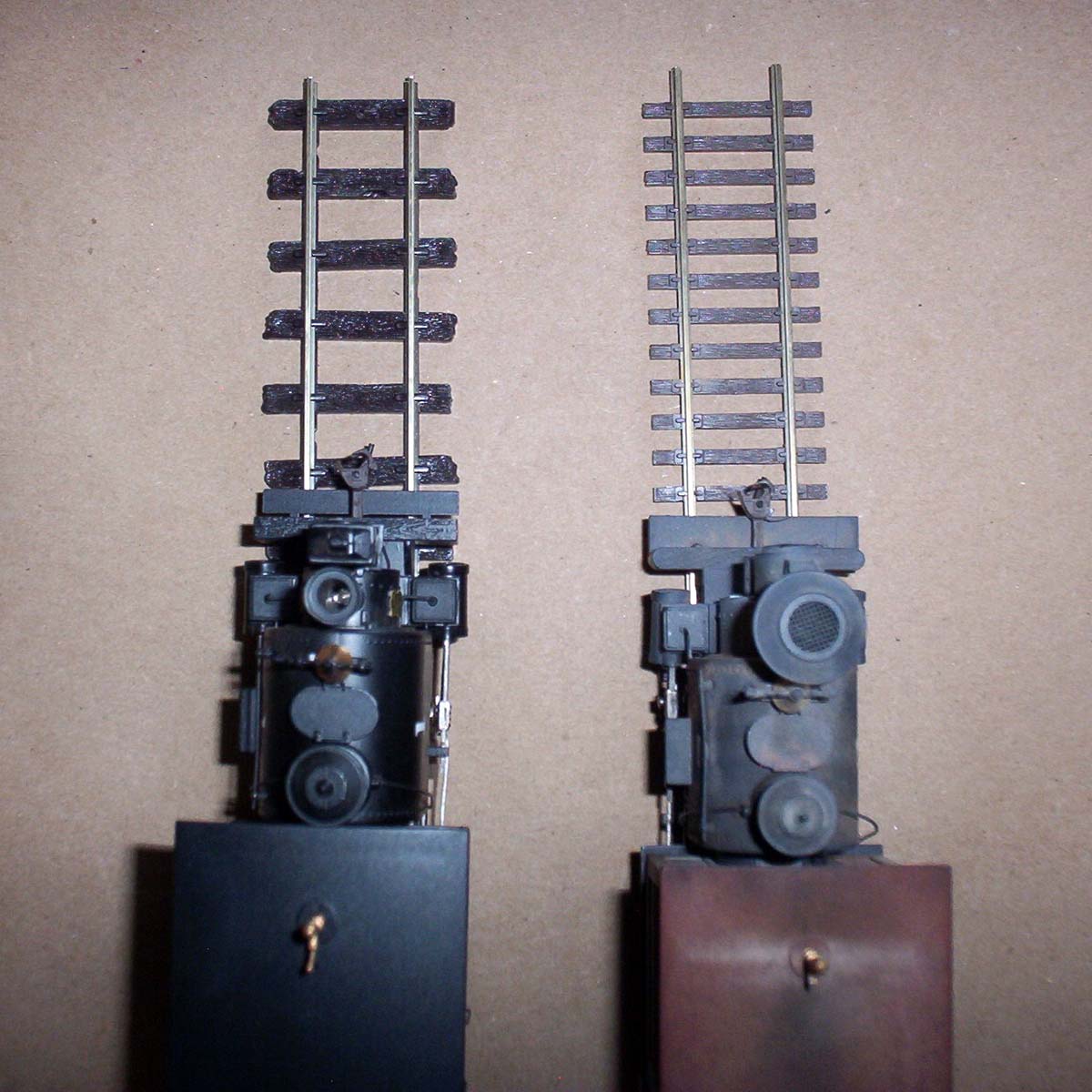 2 thoughts on “Scale and Gauge”